A couple weeks ago, from Friday, October 26 to Sunday, October 28, I made a trip with some friends down to Busan, South Korea’s second largest city.  I had been wanting to get out of Seoul for quite some time and a weekend trip down south was perfect!  I had so much fun and really enjoyed my short stay there.  We went to Haeundae Beach (extremely popular but not so crowded in the middle of fall—there was even a South Korean thriller movie about a mega tsunami occurring there a few years ago), Busan aquarium, Busan Tower, Jagalchi Fish Market, and the Hae Dong Yong Gung Sa Buddhist Temple, which overlooks the ocean on a cliff.  In Busan, locals speak with a slight dialect different from the standard Seoul way of speaking and I was able to pick up a few Busan dialect words.  Busan was by far less populated than Seoul and people seemed a bit friendlier there.

Anyways, here are some pictures from our trip! 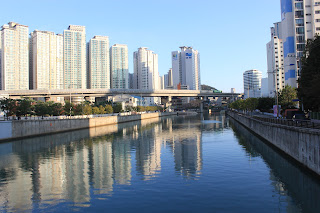 It felt great to be at the beach again after so many months!  Yes, that’s a couple doing a photoshoot with newly purchased coats at the beach. 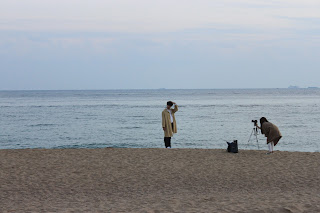 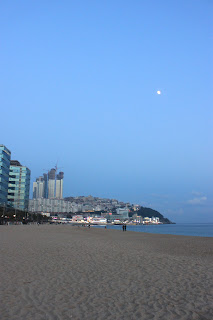 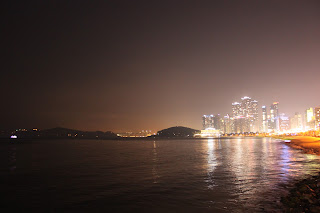 The Busan aquarium is marketed as the largest aquarium in all of South Korea so I was expecting something very impressive but well, it wasn’t anything special.  I still had fun regardless! 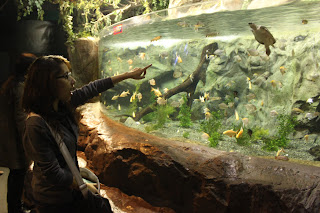 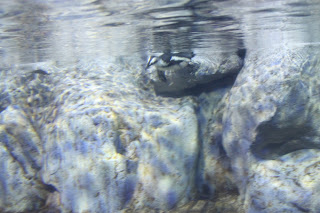 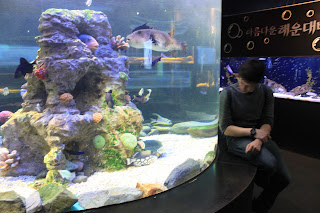 Busan Tower was very cool and I got to see all of Busan from the top but the weather was making a turn for the bad so I’m glad we got up there when we did because the rain came shortly after. 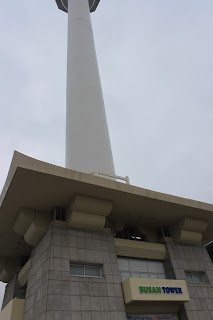 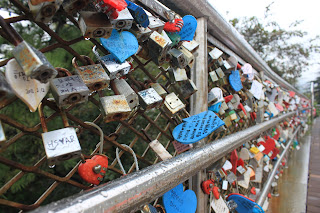 LOOK AT THE SIZE OF THAT SHRIMP!  The Jagalchi Fish Market is a major attraction for tourists since Busan is a big fishing city and the array of seafood present in the city is amazing!  We ate a rather pricy, but definitely filling buffet for lunch at the top of the fish market building.  Oh, how I have missed sushi and sashimi (AND FRUITS!)! 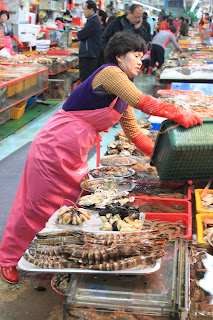 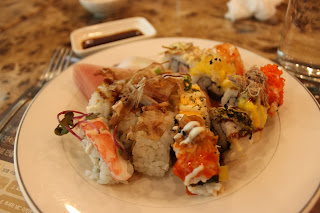 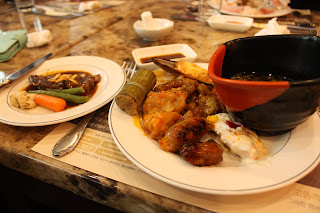 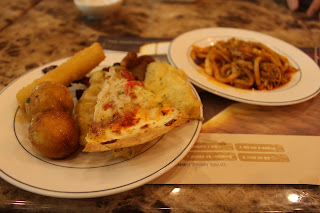 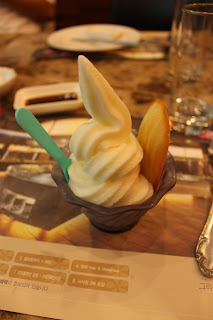 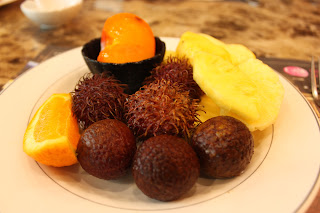 The Hae Dong Yong Gung Sa Buddhist Temple was truly one of the most beautiful and scenic temples I have ever been to in my life!  It is located on the eastern part of Busan and overlooks the Pacific while sitting on a cliff.  It was so nice to see in the morning as the sun had just risen and the monks were just starting the day. 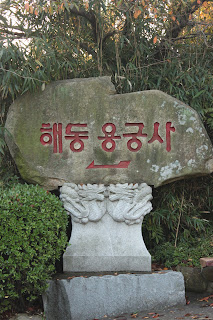 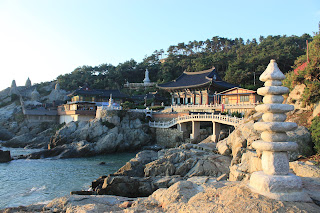 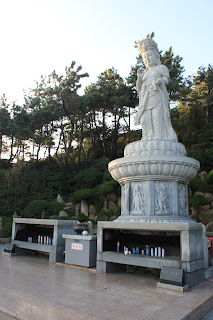 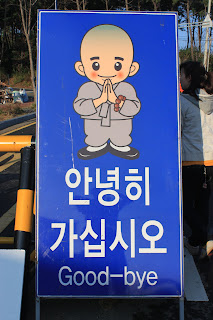 Our time here in South Korea is really coming to an end shortly, but I hope I can squeeze in some time between classes and studying for my LSAT coming up in just three weeks to get more travelling done!  Hopefully I will get to visit Busan again one day!!
Posted by huykachu at 4:16 PM